How Does it Work?

The short answer is that no-one really knows – it just does!.  The scientific world, geologists and archaeologists and so on appear to put their heads in the sand because here is something that cannot be Proved nor can it be Disproved scientifically.  However it is surprising how many water, mining, oil companies and so on use dowsers in exploration work – it is never admitted because it may take away the credibility of the large concern – increasingly police forces etc. will use the services of a dowser.

All that can be said is that it is an in-built ability within man from the beginning of time, it helped him to find his food and water and his minerals.  In addition it helped him to communicate with other members of his tribe at a distance and there are still in this world so-called primitive tribes who have these natural abilities to this day.  Gradually over the centuries our so called sophistication and civilisation etc. have stifled these natural abilities, plus, of course, condemnation by the church particularly in the period of about 1610 until the late 1700’s and even today when it was and is, by some, considered the work of the devil.  I firmly believe that it is some primeval and natural instinct that lies deep within us all, the Mind which has the ability to receive communication from the Universal Mind that knows and controls everything that there has ever been, that there is and ever will be – God.  I firmly believe that it is a God given gift – to everyone who is prepared to develop and use it – to be used for the benefit of our fellow man and the world in which we live. This art can be used for finding energy levels of different zones of any premises during vastu and fengshui analysis. 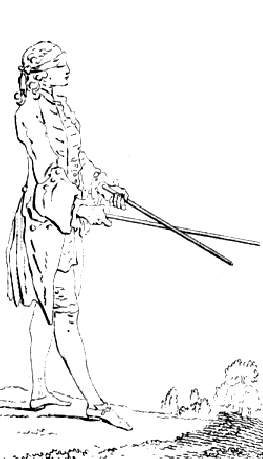 Dowsing works by picking up sensitivities from the "collective unconscious." The pendulum is a subtle device that links ones "limited thinking mind' with the "unlimited universal mind" allowing access to information from invisible realms beyond the five senses. We should realize however, that the pendulum doesn't contain any hidden powers any more than a pencil or a pen; it is only a tool.

It is recommended to clear your dowsing instruments from time to time to neutralize these energetic emanations; cleansing dowsing tools can be done in a number of ways including immersion in a jar of sea salt overnight.

Er. Rameshwar Prasad invites you to the Wonderful World of Dowsing. 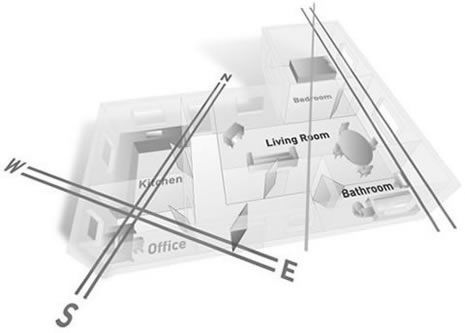 Precautions For Dowsing
Phrasing The Question 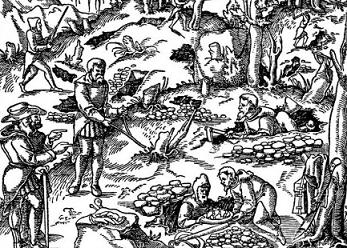 Dowsing
What Can Be Done?