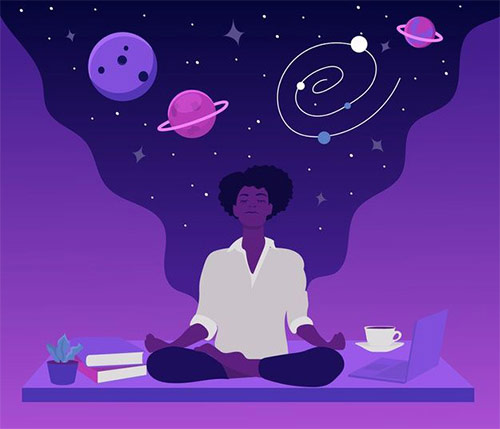 What is Vedic / Indian Astrology

Vedic Astrology is also called Jyotish, which translates into the "Science of Light." The term Vedic means from the Vedas. The Vedas are the books that contained the Spiritual hymns and the storehouse of knowledge that arose from the ancient culture that was located in the area of what is now called India. The culture at that time was called "Bharat," The great and famous story "Mahabharata" means "Great Bharat." The Bhagavad Gita is from the MahaBharata. The term "Veda" means "knowledge." Actually it refers to the knowledge of truth, absolute truth, the truth of the Self and the underlying mysteries of existence.

The Vedas were written as the ancient Sat Yuga or "Age of Wisdom" was coming to a close. These documents were meant to preserve the wisdom of this earlier enlightened epoch in human history. Many cultures seemed to possess similar occult knowledge, the Toltecs and Egyptians and Native Americans, yet it was the ancients of this area who best preserved this wisdom. It is estimated that the Vedas are more than 5,000 years old, based on Astronomical references in them. The miracle in the Vedic system is how well preserved and coherent the Sciences are, especially given the history of India and its numerous invasions.
Vedic Astrology is the master Science from this more enlightened era.  It is the Science of our karma, the Science of Spirit, called Purusha, and its affect on matter. Thus way of perceiving the world is much different than our current Materialist World view.

The 5 Elements - The Building Blocks of Life

Spirit is called Purusha. When spirit takes form it is called prakriti. Every object as prakriti is an expression of purusha. Matter expressing Spirit. This world of Matter expressing Spirit is formed by the 5 elements. They are the building blocks of The Vedic Sciences. Their properties provide the archetypes that underpin all aspects of Vedic thinking. Starting with the grossest and moving toward the finest, the 5 elements are :

The 4 gross elements of the physical universe are expressed in the Astrological chart, the 5th element of Space is Consciousness, beyond form. It is our awareness. 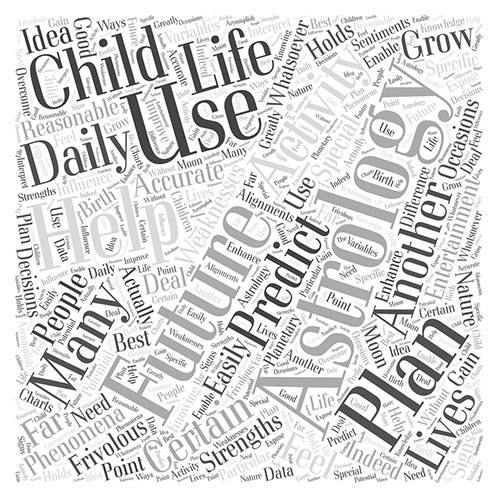 The 3 Gunas - The Qualities of Nature

Besides 5 elemental components of nature there are 3 qualities of nature, called the 3 gunas. The term "Guna" means "that which Binds," The 3 Gunas are :

Everything in the universe is a combination of these 3 qualities of nature. As the Gunas interact with the elements the senses are created and man reacts to his physical environment as an embodied creature.

The main outward differences between Vedic and Western Astrology are the way they calculate the planetary movement. Western Astrology uses the tropical Zodiac where the position of the planet is calculated with the equinox or the first day of spring being Zero degrees of Aries. Vedic astrology calculates the positions of the planets siderally or from the fixed positions of the stars. So from an astronomer’s point of view the Vedic is astronomically accurate where the tropical system is not. Right now there are about 24 degrees difference between the calculations of the two systems. Every 72 years another degree of variance is added.  This means the zero degrees of Aries in the tropical (western system) is equal to about 6 degrees of Pisces.

2000 years ago the Tropical and sidereal Zodiacs were aligned and it ushered in the Christian era. They align again about every 26,000 years.

The charts also have a different look and are read differently. The Vedic is usually an equal house system with each house representing an entire sign. Vedic astrology relies heavily on the Nakshatras or mansions of the moon where the Zodiac is broken up not only into signs but into divisions of 13 degrees and 20 seconds. Vedic astrology uses Yogas or planetary combinations, and planetary periods known as dashas.

You can’t read a Vedic chart like a western or vice versa and have it work. The two do seem to compliment each other and from different methods a Western and Vedic astrologer will often come to the same predictions.

The Focus of the Vedic Chart is different, it is focused very much on consciousness and the growth of the soul. Mundane matters are a more secondary concern. Karma and life purpose are read from the chart.

Due to it's concentration on consciousness the Vedic astrology is able to incorporate remedial measures into its practice. Difficult Karmas or transits can be dealt with through the use of religious rituals, gemstones, Mantra, charitable acts, prayers, vows, or herbs.

The place of Vedic astrology in the community is different also. It is incorporated into the religion, medicine, business and spiritual life of the community.

The astrologer is consulted about the name for a child at birth,and for resolution of family problems. Astrology is used to help with the choice of a mate, business decisions, and to help resolve civil conflicts. Astrology in India is part of the religious and everyday life and the Astrologer is revered.

What can Vedic Astrology do for you?

First a Vedic reading will focus on your life from a more spiritual viewpoint. The Vedic chart is predictive, but life purpose and karmas play heavily in the readings. Where the western chart is read more from a psychological viewpoint the focus of A Vedic chart will be from a practical and karmic angle.

Second when there are issues with the planets the Vedic chart can give remedies to enhance the positive and to minimize the negative. With the western charts we look at the transits as psychological lessons. With The Vedic we look at what we can do for a transit or Dasha to help ourselves complete the Karma.

The Vedic seeker has a few charts to consider :

Prasna which is that chart of a question or situation is drawn up to address just that question. Often in India the birth time might not be known. But a chart can be drawn up at the time the question is asked to answer the question.

Muhurta deals with finding the best time to do something … Start a business or an important journey, sell or buy a house, sign a partnership agreement, ask for a raise get married. Buy a car. Muhurta addresses doing right activity at the right time to maximize success.

Compatibility : This compares the charts of two people and can tell the chances for a successful union.

Natal : This is a reading of the birth chart outlining life purpose and karmas and the major periods potentials and remedies.

Varshaphal or Yearly chart : This is a more indepth chart of the current year. Can be done at the solar and lunar return, around your birthday, or just based on what is going on in your chart for the year. It looks and that major and minor time periods dashas and Bhukti’s and the transits and yogas affecting the chart. 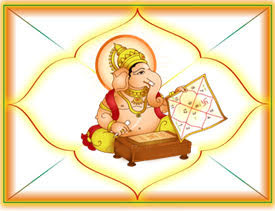