The Rock-cut structures present the most spectacular piece of ancient Indian art specimen. Most of the rock-cut structures were related to various religious communities. In the beginning, remarkable Buddhist and Jain monuments were produced in areas such as Bihar in the east and Maharashtra in the west.

Numerous caves were excavated by the Buddhist monks for prayer and residence purposes. The best examples of this are Chaityas and monasteries. Inside these rock-cut structures monks carved windows and balconies and gates in the shape of huge arch shaped openings. 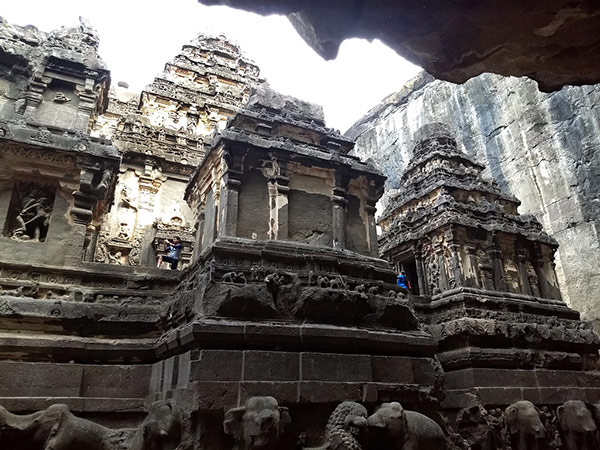 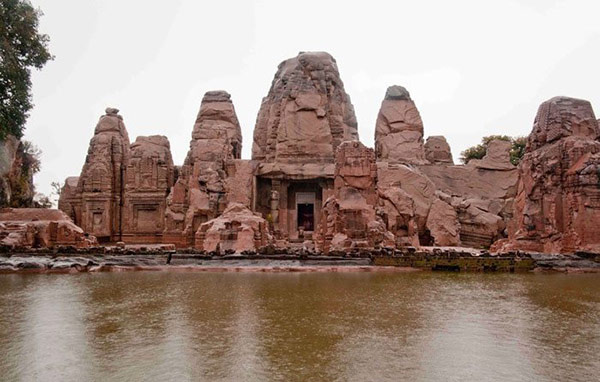 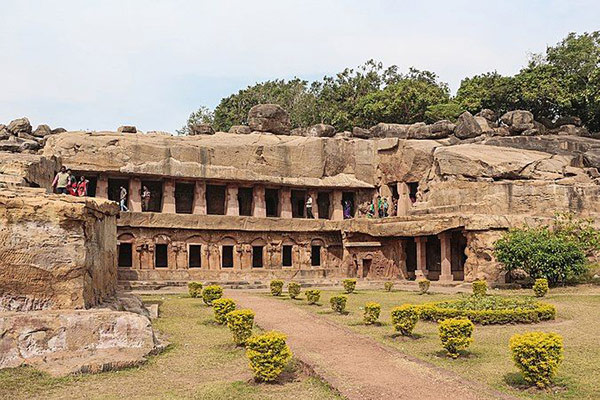 The most remarkable aspect of the rock cut architecture at Karle and other such sites is it's close similarity to wood construction. Here, you will find great imitation of every detail of wood in rocks. This throws light on the great skill of Indian craftsmen.

The Rathas of Mahabalipuram 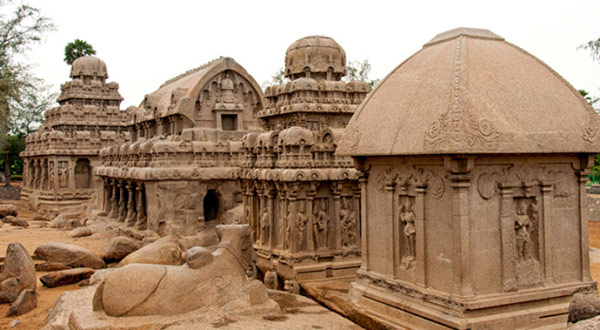